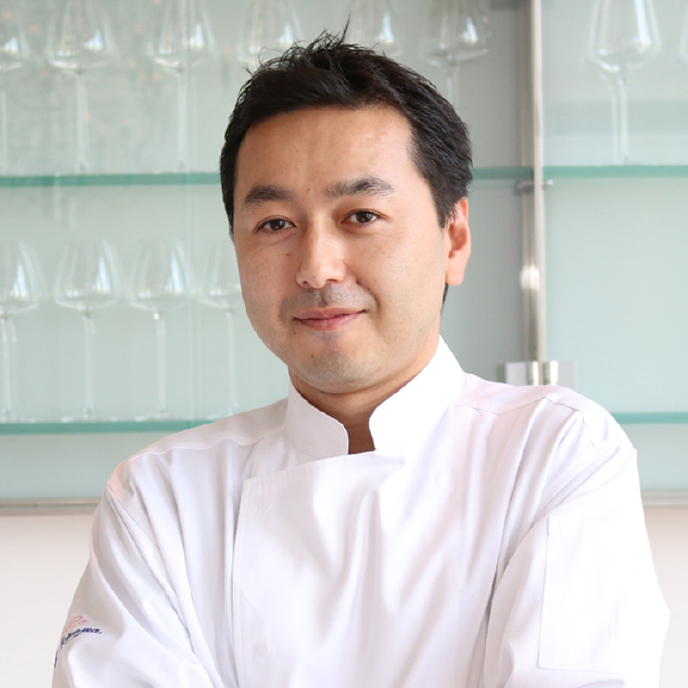 Because the influence of his parents who managed a restaurant, he knew cooking had a power to make people happy. He entered the field of cuisines at the age of 18. In 2000 he joined Ristorante HiRo. After he worked with many famous chefs, he took up a post of a head chef in 2010. In 2013, he assumed a post of a head chef of Ristorante HiRo Centro. He serves one of a kind Japanese Italian everyday. It’s possible for him to do because he’d learned in his childfood fishing village how to tell which is the best freshest fish, he also mastered some techniques during his trainings. 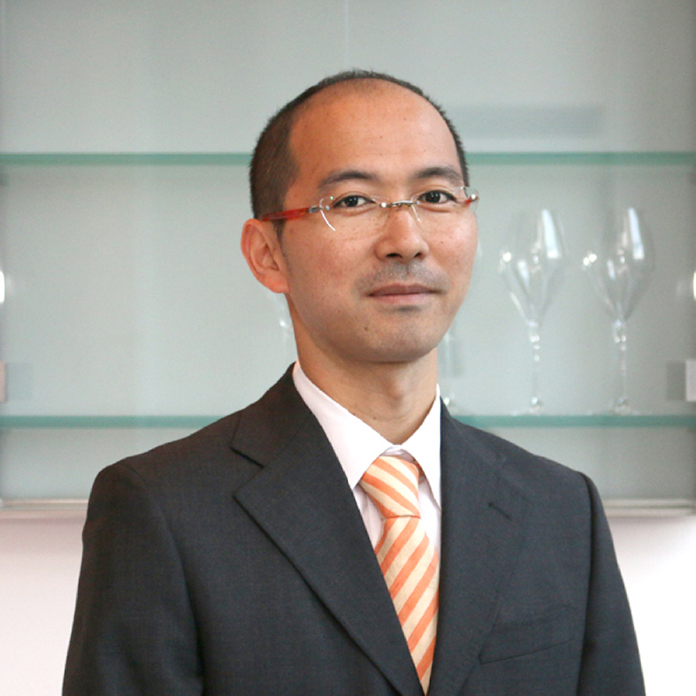 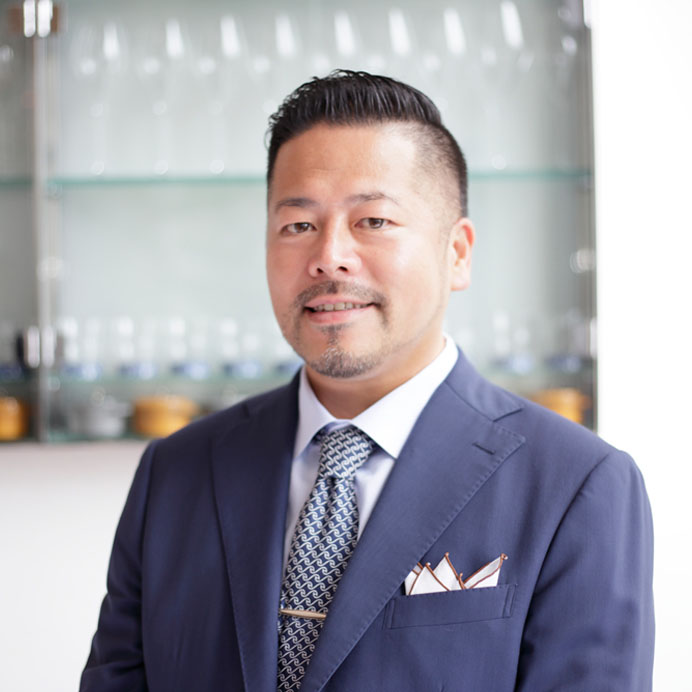 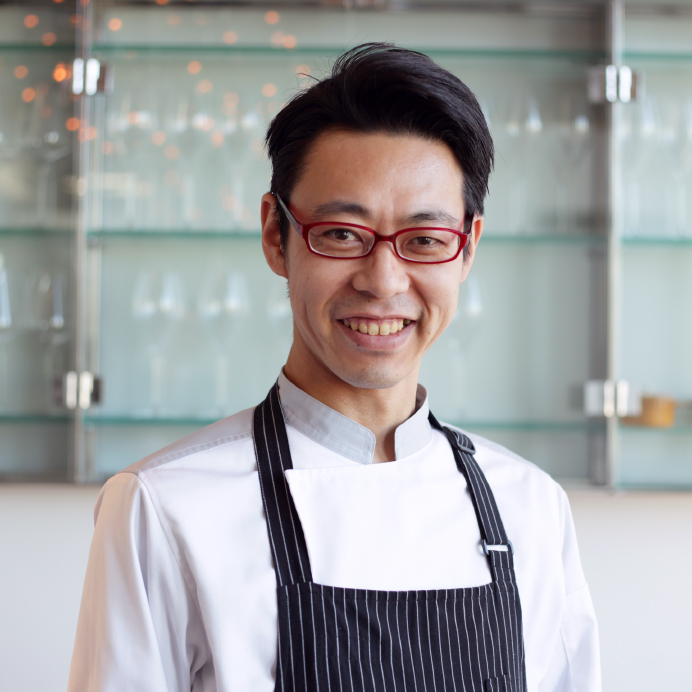